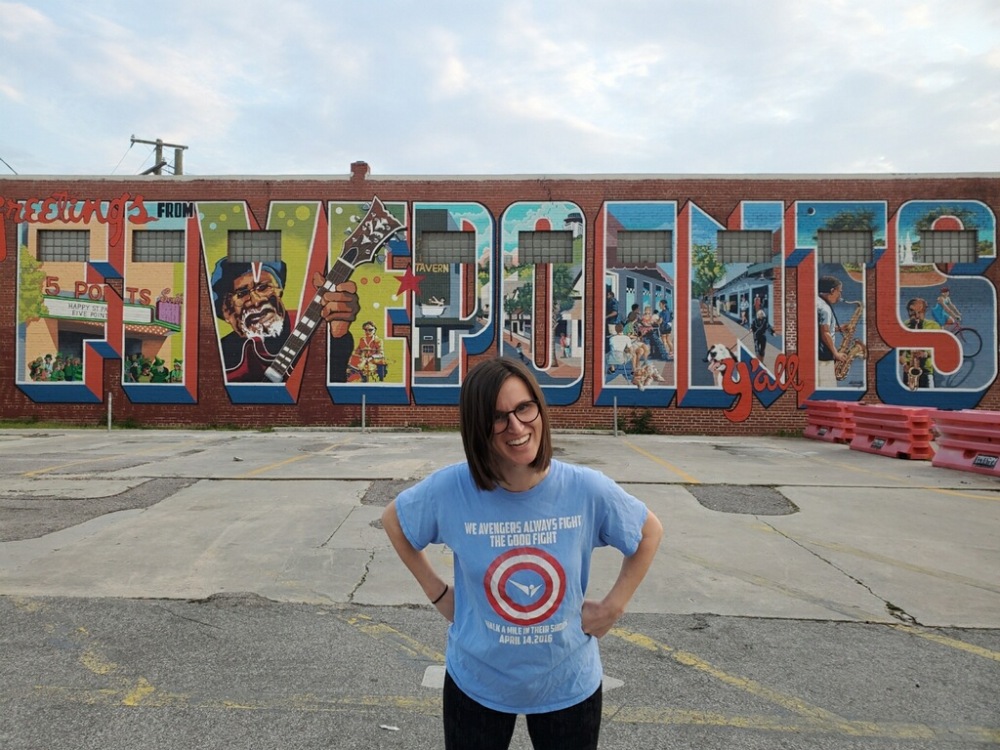 When I think of which cities are known for their murals, I don’t immediately think of Columbia, SC, but maybe I should!  Now after discovering our city has over 40+ murals, not to mention numerous other wonderful works of public art, I wish I had figured this out sooner.  It has been an incredible gift finding these murals, each with their history, artistry, and even demonstration of solidarity, and they are all truly deserving of appreciation and taking notice. 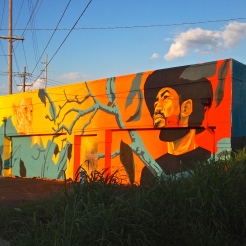 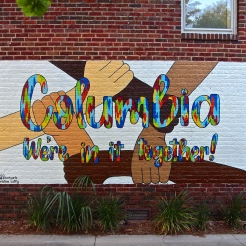 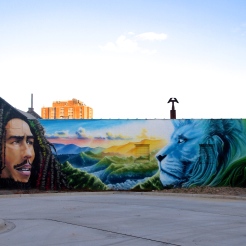 Rewind the tape a minute back to February 2020 and the reason this mural ‘treasure hunt’ of sorts got started. My best friend, adventure buddy, PIC, and roommate has her birthday in February and this year her dream was to ride bikes and explore the city we live in. So we did! Checked out our Blue Bikes, balloons in the basket and all, and wow was it so fun! I think in a matter of 2 hours we tackled over a half a dozen murals that were close enough to bike to and took all the ridiculous pictures we could. We were tourists in our own city, seeing it all through a new lens, and it truly gave me such a renewed appreciation for the incredibly creative culture in Columbia.

Just a little over a month and a half later, after the birthday adventure, I got the news that my office was going to close due to COVID-19. Like so many, I really had no idea what to do and I just tried to head the advice so many were giving: to create a rhythm and routine to help with navigating this season and juggling day after day of devastating news. What began as our nightly mental health walks, as we called them, turned into long Saturday ‘hike the city’ trails to explore our neighborhood and city. At first it was just to an effort to get outside and help break up the day, but after stumbling on a few murals on some of our walks, we started researching and planning out routes to find as many as we could! We honestly thought this would be just a couple week thing, but after months and many miles later, we have now explored so much of Columbia’s diverse landscape and found some incredible public art. Each mural has brought such joy and has been truly one of the highest points of gratitude in this quarantine season for me. So to the artists and the creators behind each piece of public art, thank you!

We have had an amazing time discovering each of these murals, so we want to share our findings for others to equally enjoy them! I have learned that not only does Columbia have over 40 murals but so MANY others, as well as sculptures, monuments, and more! What a perfect time to take a slower pace and see this Soda City in a whole new way! 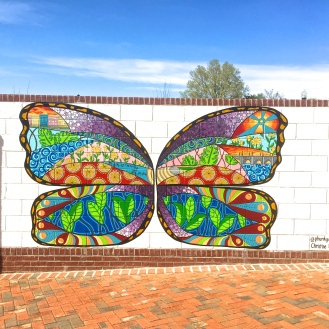 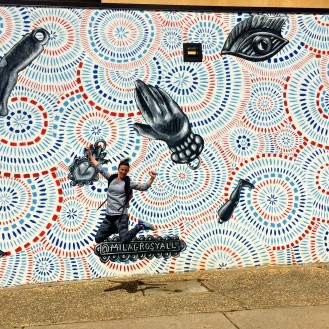 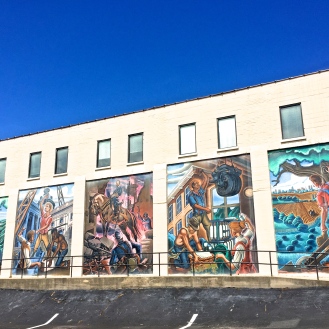 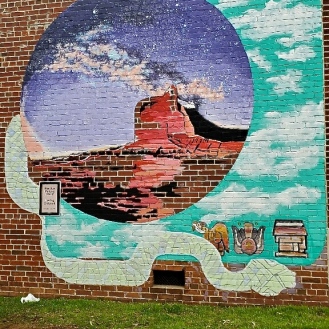 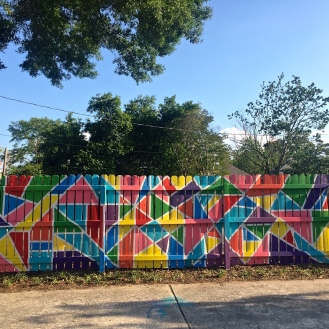 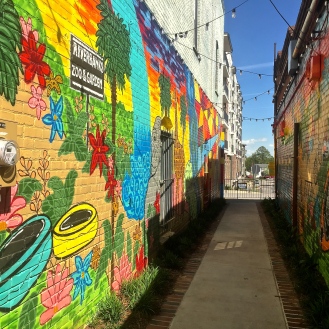 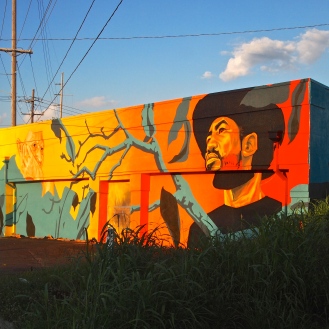 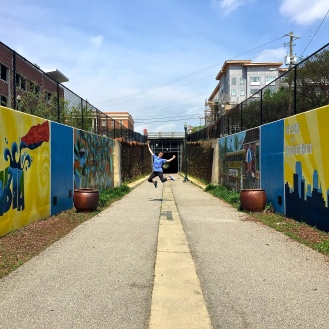 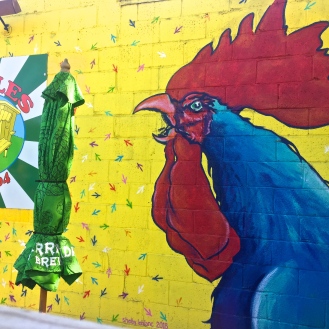 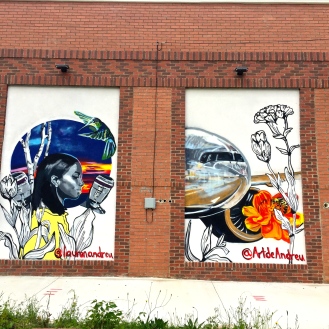 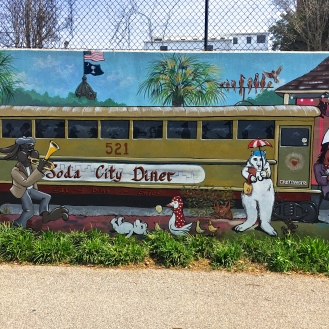 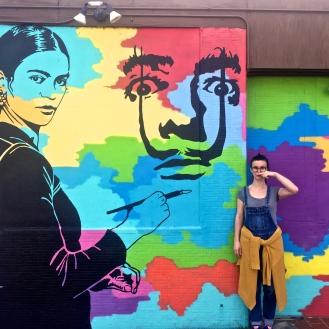 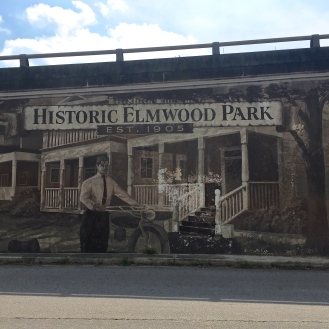 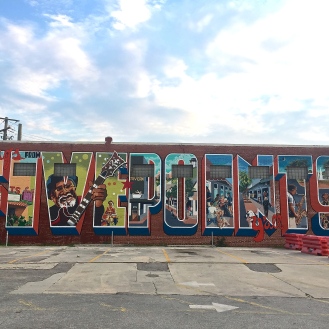 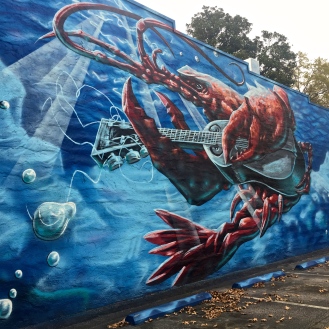 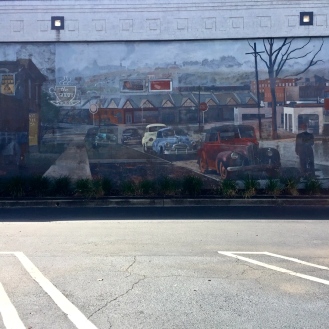 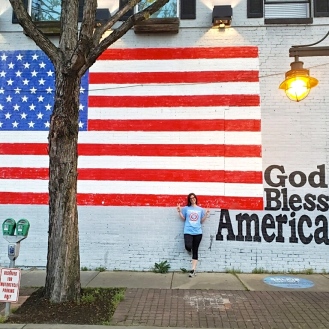 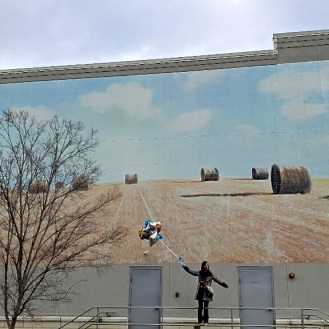 Other Side of the Tunnel (1447 Hampton Street) by Blue Sky 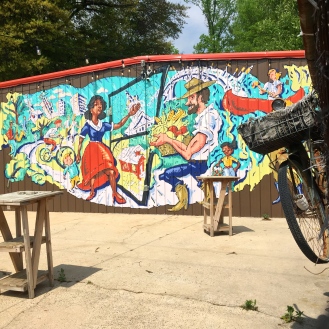 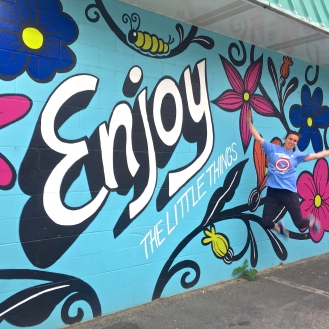 Enjoy the Little Things (2015 State Street) by Will Bryan 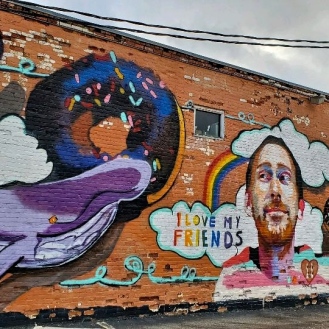 Disclaimer: Every effort was made to provide accurate documentation and credit all artists. However, some mural titles may not be the official listing, as well as not every artist being properly credited. Email me at kterlitsky@gmail.com if you have correct edits for any of these public art works in order to list them accurately.

Want a full list of all the public art in Columbia, including more murals? Check out One Columbia’s Public Art Directory for more information on each piece and where to find them.

We hope you enjoy your own mural treasure hunt and that it brings you joy both in this season and others to come! It has helped us fight for the good in the now and we hope it does the same for you. Take all the jumping, silly, or serious pictures you can to document the fun and the sweet of this season, even in the hard.